GSi VariSpeed is a new plugin that GSi offers free of charge to everybody. It's a simulation of the WEM Copicat IC-400 Belt Drive VariSpeed model, the first tape echo machine made by WEM with a DC capstan motor capable of changing speed, thus varying the delay time. GSi VariSpeed replicates the hardware instrument “as is” with all its pros and cons, without any additional feature except the fact that it is digital and MIDI-controllable. This can be considered as the second chapter of a tribute to the genius of Mr. Charlie Watkins that GSi began back in 2008 with the release of the freeware "WatKat", which was a simulation of the "Custom Copicat". 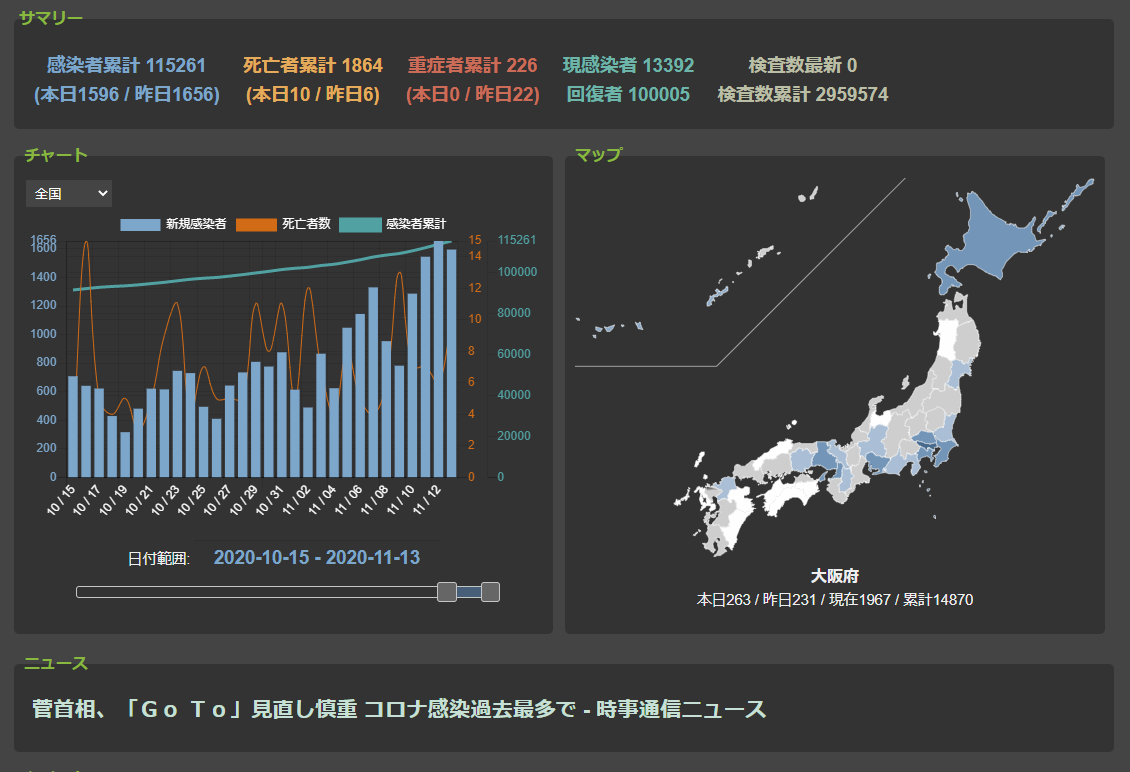